6 Facts About Dolch Sight Words As Well As Their Origin 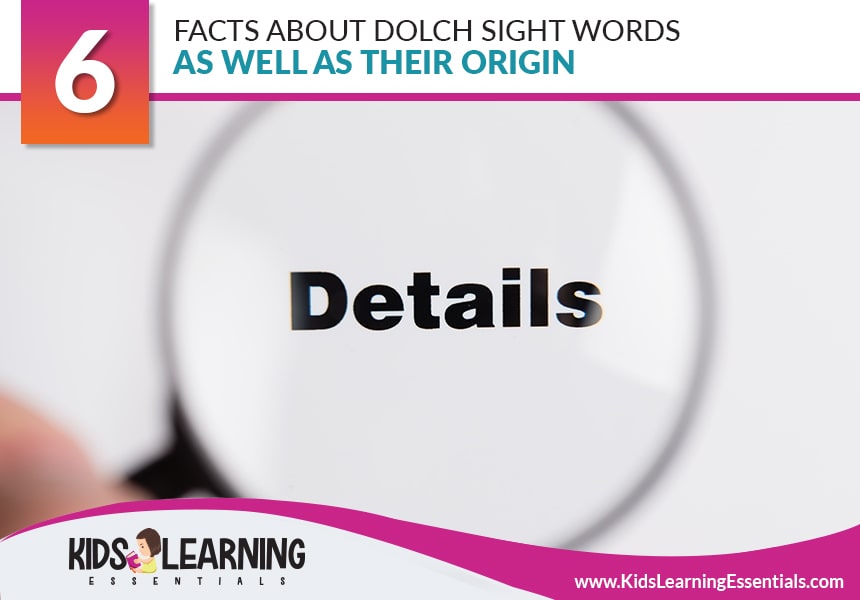 The most important skill that a child can ever learn is to learn how to read. Unless a person becomes literate and learns how to read, it is impossible to lead a productive life. In the majority of schools, it is expected that by the time they finish first grade, children will be able to read simple stories and sentences. By third grade, it is expected they will be able to read nearly any type of text. In addition to having the ability to "sound out" (or decode phonetically) regularly spelled words, a child needs to also master being able to read common sight words.

Your role as a parent is to get your child prepared, so he or she can become a competent reader. Since sight words are critical for reading comprehension, whenever you can spend time with your child learning those words will be a time that is well spent. However, they have to be sight words that are appropriate for the age of your child. A list will come in handy for this. Dolch's sight word list will be the one you hear of most often, but who was Dolch, and what makes the list significant? This article will give you the answers to those questions and many more.

The Dolch Word List, which is an English sight words list, was compiled in 1948 by Edward William Dolch, Ph.D. While he was at the Unversity of Illinois, he published a book entitled Problems in Reading to share about improving how to teach reading. Out of the total of thirty-two chapters, there is one chapter that details how to obtain a basic form of sight word vocabulary. He made the decision to determine which sight words are most valuable. He understood that trying to memorize a long list of standard words had some serious shortcomings, stating that a list containing five hundred or more words is too long for a given sight vocabulary drill.

Originally, Dolch published his list in the book he wrote called Problems in Reading. The list compiled by Dolch was based on words that were used in children's reading books that were from the 1930s and 1940s. There are 220 "service words" contained in the list that must be recognized quickly so that reading fluency can be achieved.

The Dolch Word List is also referred to as The Dolch 220 or Sight Words. It includes the words from the English language that are the most frequently used ones. Sight words comprise 50-70 percent of general text. Teaching children The Dolch Word List, therefore, is a critical goal in education for kindergarten through the third grade.

3The Birth Of Sight Words

Many of the 220 words from the Dolch list must be learned by "sight" or memorized and cannot be "sounded out." Using professional judgment and after careful analysis, Dolch came up with this list of sight words, which were the most common words. There are 220 words on the Dolch list, which includes verbs, adjectives, adverbs, pronouns, prepositions, and conjunctions. He referred to those words like "service" or "tool" words since they are used in all of writing no matter what the subject matter is.

Dolch excluded nouns intentionally from the sight word list. A majority of nouns link to a specific subject matter or activity instead of being universal. He said, "new nouns need to be used when a new subject material is used." Dolch recognized that there are some nouns that occur often (e.g., "man," "thing"); he further states, however, that in the case of a majority of nouns, the rule applies that they are "local" to a specific interest or activity. This resulted in him providing a separate noun list that is relevant to first-grade activities and young children's interests.

5How To Teach Sight Word Fluency

Since fluency in reading the 95 nouns and Dolch 220 are essential for literacy, various techniques are used for teaching them, which include the following: writing activities, playing games, using flash cards, and the reading of Dolch literature books. Practice and repetition are very important to make it automatic to recognize sight words. After the core of the basic sight words is memorized, children are able to read with greater comprehension and more fluently.

6Dolch: Standing The Test Of Time

The sight word research done by Dolch has stood the test of time since today's classrooms are still using his pioneer research. The Dolch list is referred to by numerous elementary school curriculums when they are compiling sight word lists. Those words represent more than half of all English text. Therefore, every child needs to learn how to recognize Dolch words by sight instantly.

The core of all curriculum is learning how to read. It is a skill that determines the academic success of a child. It was eloquently stated by Dolch that the language development of a child is, next to his or her character, the most critical part of the child's school experience. 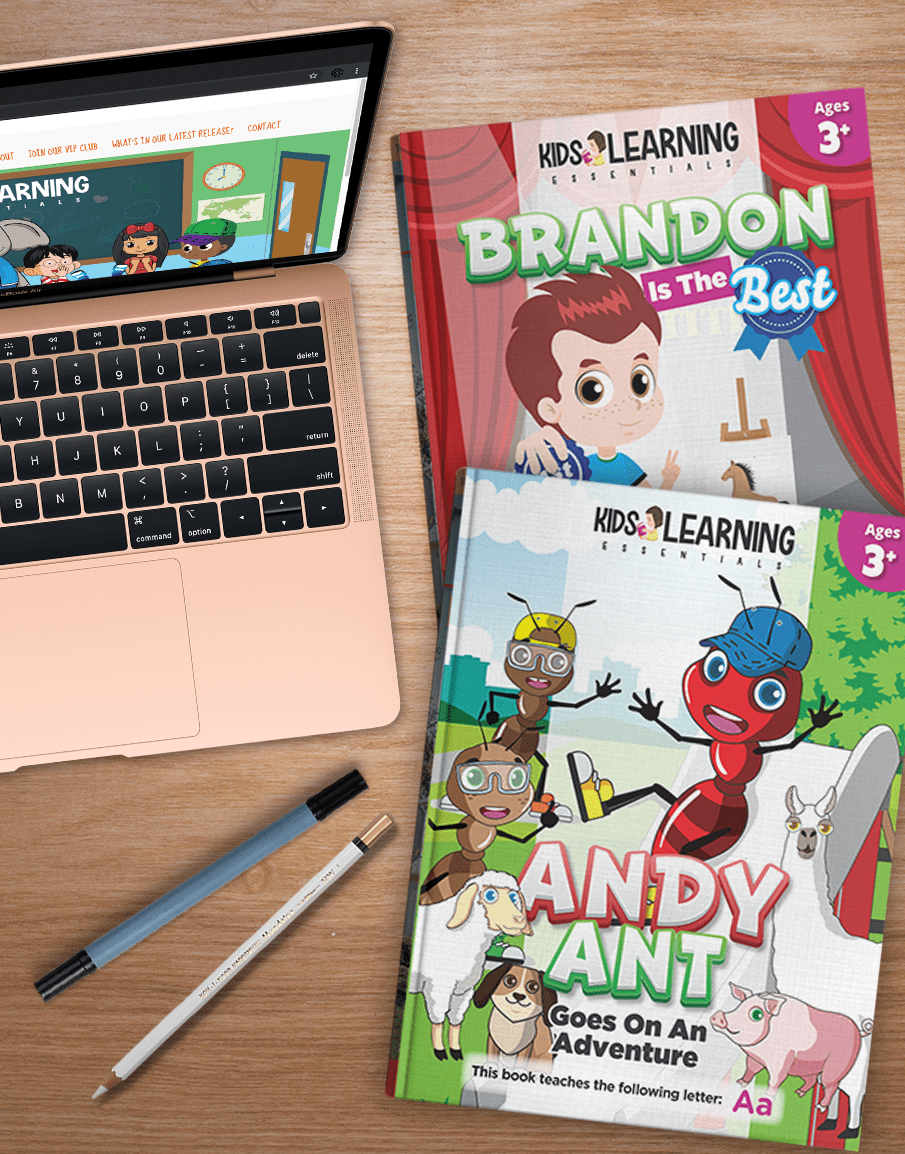